Our clients, Mike and Kiffie, were crying (Mike claims it was something in his eye – pretty sure it was something else!). It was December of 2015, right before our dinner to celebrate the closing of the sale of their company, Beacon Communications, and they were both in tears. Needless to say, we were a little nervous about how the closing dinner was going to go…

Rewind six years to 2009. We were in the middle of the Great Recession, and things were tight for Class VI – as you might expect, there were not a lot of deals happening at that time. I was excited to meet with a new prospect – frankly, any new prospect!

Mike Hester, the founder and CEO of Beacon, called me into his office, and started the meeting with one of his hundreds of jokes. I liked this guy. When you first meet Mike, you notice his broad smile and overt optimism and excitement. He has this way of making you feel good.

Mike started his business in 1998 and was justifiably very proud of what he had built. They grew the business because they cared for customers in ways no other competitor did. Customers loved Beacon.

After we talked for a bit, Mike took me for a tour of his company, introducing me to members of his team along the way (always asking how they and their families were doing). It was clear he had a special relationship with his employees and was aware of just how much they meant to the success of Beacon.

The reason we were meeting was because he had received an offer to buy his company. In 2009, this was pretty unusual. After we discussed the offer, I promised I would take a look through his financials and the other information he had provided and let him know my thoughts. In 2009, it would have been great for Class VI to have been able to get a deal done, but this would have been the wrong course for Mike and Beacon.

The right course was for Mike to do some more work on Beacon, make it grow, and then harvest much more value in the future. Mike agreed, and fortunately wanted to engage us to help him think through the best paths for him to make his business more attractive. Mike said one of his personal goals was to sail the American Loop, which runs up the East Coast through the Atlantic and Gulf Intracoastal Waterways, through the Great Lakes, the Canadian Heritage Canals, down inland rivers, and through the Gulf of Mexico back to the Atlantic. He would need a pretty big boat…

The first step to building more value in Beacon was to reduce his and his wife Kiffie’s involvement in the business. Mike and Kiffie are both magnetic forces. It was clear that their experience, intelligence, energy and optimism were key components of Beacon’s success to that point. But to make the business more valuable, they needed to find their replacements who could make a buyer comfortable that Beacon would be in good hands without Mike and Kiffie there to drive it.

One of the inspiring aspects of Mike’s business approach is that he sets an objective and simply gets after it. Mike and Kiffie went to work replacing themselves, hiring a COO who would later become President, sales talent to replace Kiffie, and a new CFO who could help professionalize the business for outside investors. They also diversified their end markets, grew the company significantly, and increased profitability.

When the time finally came to sell the company in 2015, we were excited that Mike was about to get his boat to sail the American Loop.  Based on all the work Mike, Kiffie and their team had done, Zack Gibson from our office helped sell Beacon at a valuation that was several times higher than the original offer in 2009. It was gratifying to see the six years’ worth of effort pay off so well.

What was interesting was what Mike and Kiffie did next. Before getting their boat, they contributed a substantial sum to fund scholarships for military veterans to get job training for their industry.

And on the day of our closing dinner, they went to their offices, called employees who had been instrumental in Beacon’s growth, and Mike and Kiffie gave them each a check to say “Thank You.” One of these employees gave up his Christmas holiday to help on an out of town project. A CAD operator went out of his comfort zone to help with customer training. The list of examples goes on.

The percentage of proceeds Mike and Kiffie paid to their employees was (and remains) unmatched in the history of our firm.

Mike and Kiffie were crying because they were telling us how they had spent that day – thanking all the people who helped make their dreams possible. It was clearly an emotional day for them. To this day, they tell us this was the best day of their business careers.

Our mission at Class VI is to enable the entrepreneurial spirit. We cannot think of a better example than Mike and Kiffie Hester. Their show of gratitude to their employees, their desire to give back to their community, and of course, their spirit of optimism and energy are what make all of our communities that much better.

And yes, Mike and Kiffie did buy their boat (two, in fact). 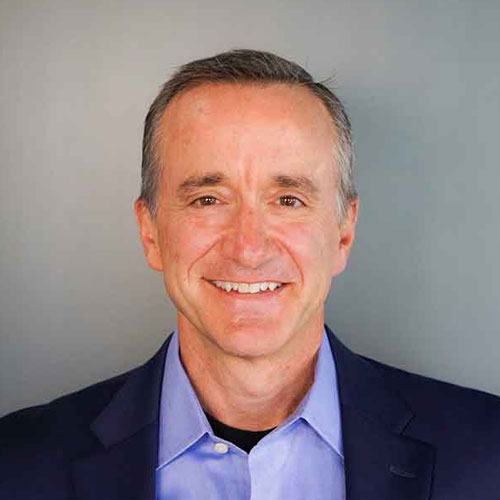 By Chris Younger
Chris co-founded Class VI in 2005 with a mission to Enable the Entrepreneurial Spirit. Prior to Class VI, Chris spent more than 20 years gaining experience in executive management, marketing, sales, law, and mergers and acquisitions. He has managed over 100 acquisitions and has led organizations from 10 people to over 4,000 people. He is also the co-author of Harvest: The Definitive Guide to Selling Your Company. 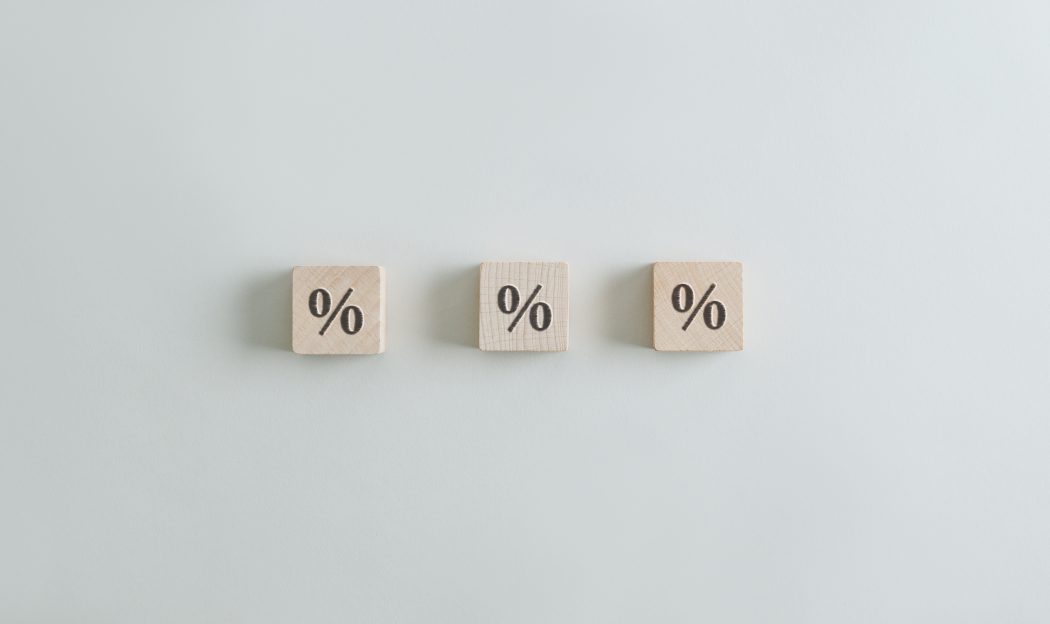 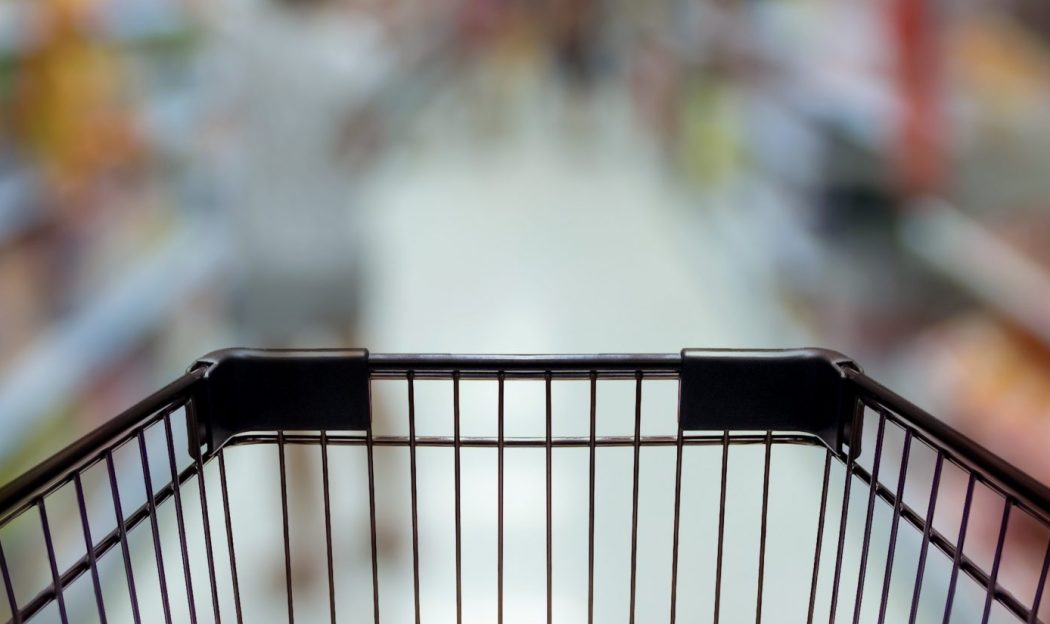 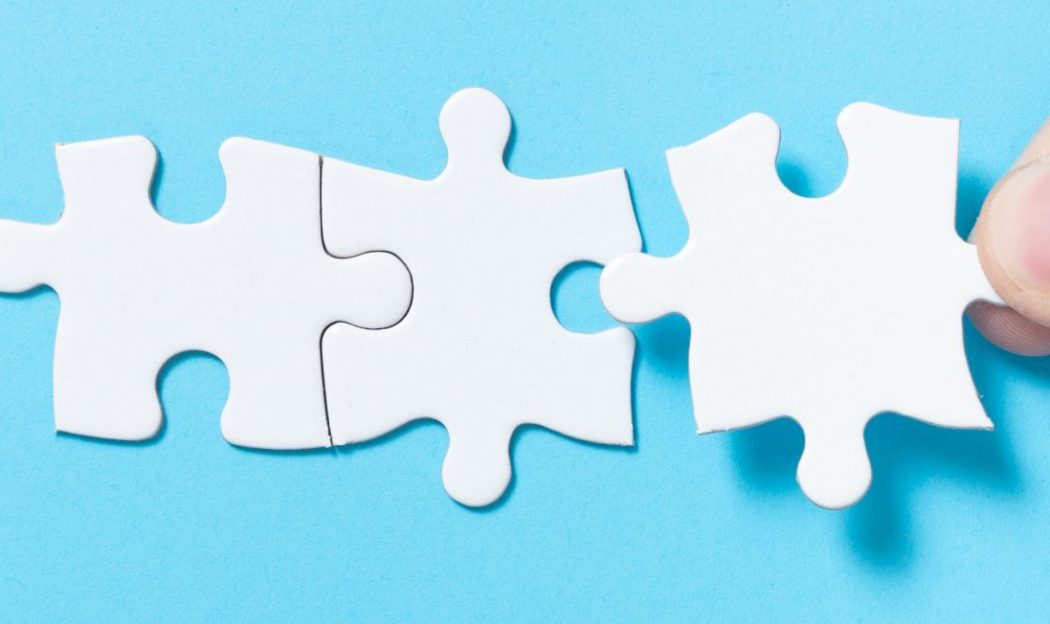