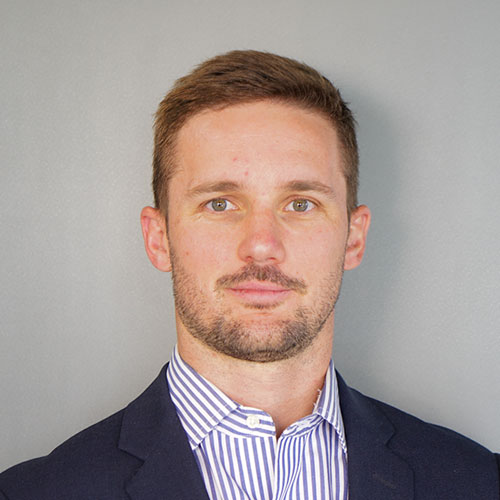 Winston joined the Class VI team in 2019 as a Summer Analyst. In his current role as an Analyst, Winston’s primary responsibilities include executing and closing transactions as well as supporting Class VI clients through financial analysis, modeling, market outreach, market research, and valuations. Winston’s experience covers several industries that include oil and gas, manufacturing, business services, consumer products, and software-as-a-service.

Prior to joining Class VI, Winston served as a Sustainable Agriculture Systems Volunteer with the United States Peace Corps in Panamá, where he worked with indigenous coffee cooperatives to improve operations and increase market presence within Panamá. Winston is a fluent Spanish speaker and proficient in Ngäbere. After the Peace Corps, he worked in the non-profit sector in New York City before attending graduate school. While at the University of Denver, Winston worked as a Summer Analyst with 777 Partners in Miami, Florida. He identified new investment themes and acquisition candidates with the investment professional team to generate deals starting from deal sourcing and progressing to underwriting and funding within the data center and specialty finance industries.

Winston graduated from Auburn University with a BS in Animal Sciences Pre-Vet and holds an MBA from the University of Denver.

‹  Back to Team Page 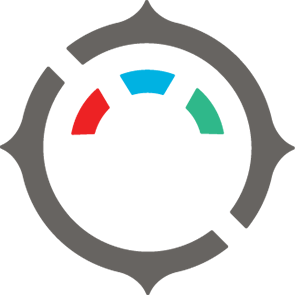