Prior to accepting a role at Class VI, Cameron was working a contract position in accounting and account analysis at Performance Food Group (PFG) where his primary responsibilities were journalizing transactions in and out of the various cash accounts and account fluctuation analysis. Before PFG, Cameron was a financial reporting intern at Janus Capital Group, where his primary responsibility was assisting the financial reporting team in the preparation of several annual and semi-annual fund performance reports.

‹  Back to Team Page 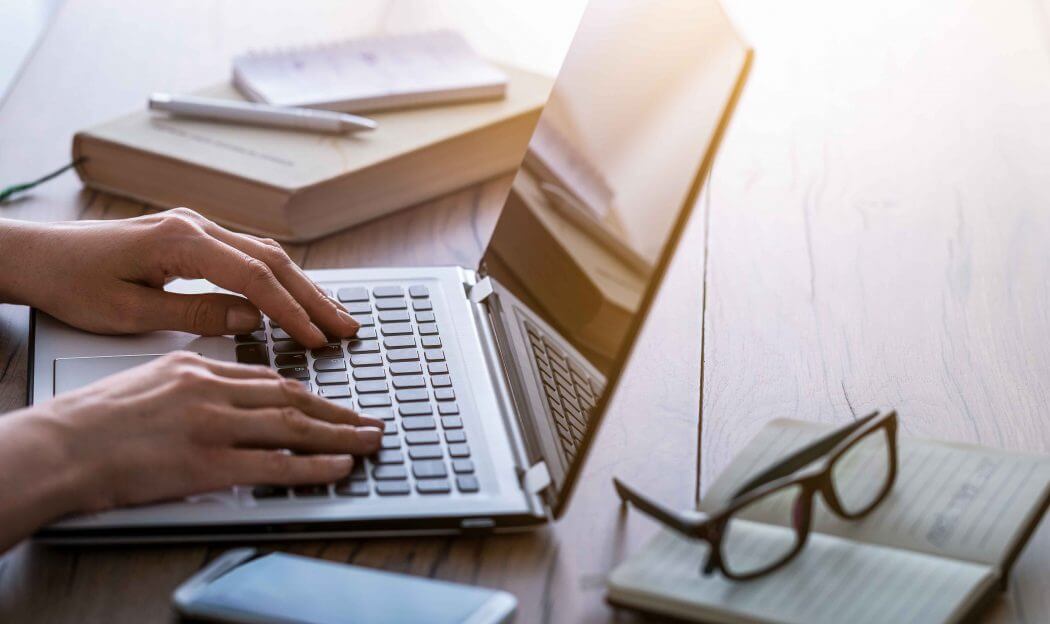 A guide to increase your company’s valuation through online presence

When selling my company, how do I tell my story? 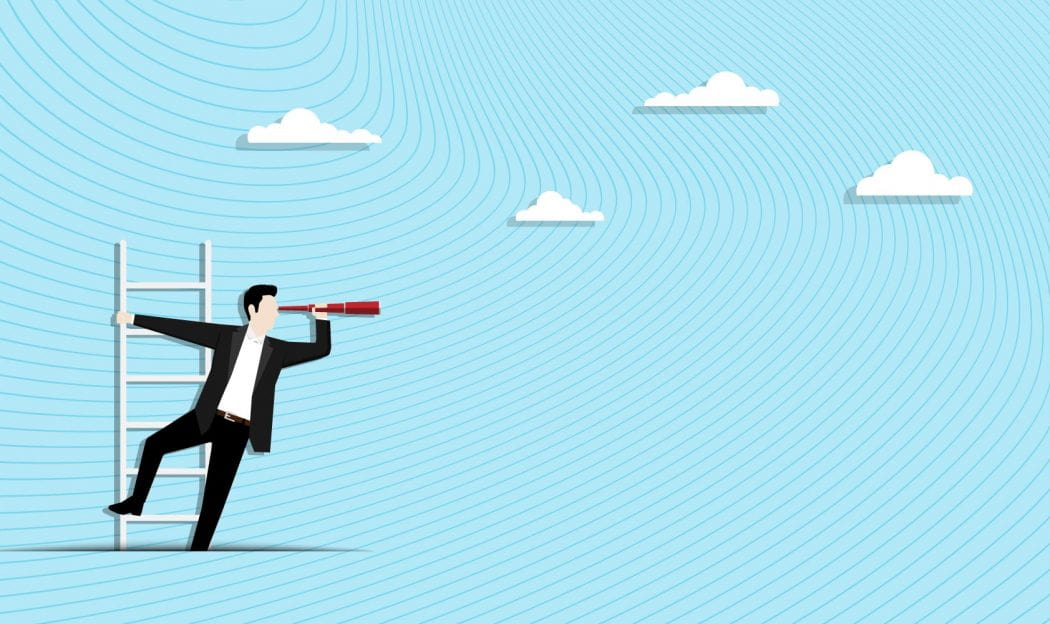 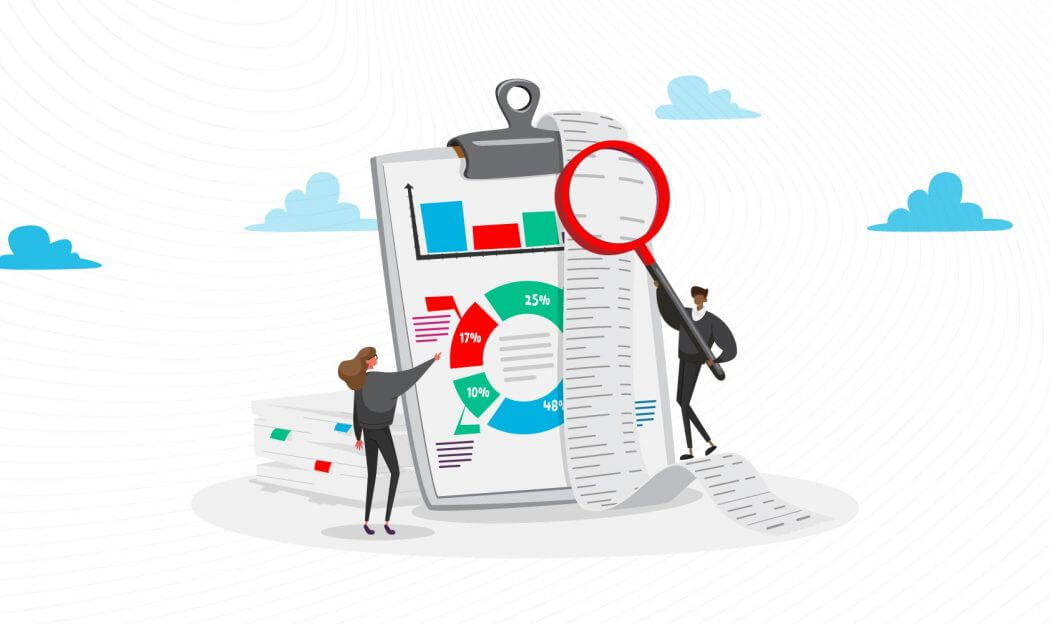